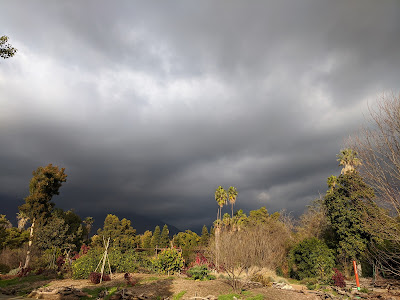 The chatter on the internet waves,
Bickering over angry emotions.
Memes that are more funny than they should be,
A sense of loss among ourselves.
And all it takes is self-control to see and observe,
That the whole system is flawed.

I don't care,
Who hears this.
I don't care who knows this.
But I hope it's everyone.
If I'm the survivor and not the savior,
I can finally lay down my sword.

As long as they put theirs down first.

Let's face it:
Politics is for comfortable ones right now.
We, the true people,
The ones who have been misunderstood,
Or oppressed,
Or not being taken as first-class citizens,
We need to change it by actually running.

Not running from anything.
I'm talking about winning office.
AND then not corrupting.

Like the higher authorities who do very little,
Except make an appearance on TV,
They continue to play the game.
Instead of destroying it.
From the foundation up.

Because greed is villainous.
I know who I'd trust with power,
And it's not them.

There are a few good ones out there,
These are the local politicians, mostly.
But they have little power to give.
The TRUE antagonists,
Have big power to take,
As they won't surrender willingly.
They'd rather we all be in home prisons,
And few.

I wonder why the poorest don't rob the richest every single night?
Until equilibrium.

That only seems fair.

My gripe is the job of holding office is too prestigious.
The ones that run for high office have stars in their eyes,
And trust me,
I know a lot by the entertainment industry who actually loves what they do,
And who forgot what brought them into it in the first place.

So I ask you to ask yourself:
What are you doing that is actually making a difference?
Or
Is it really stepping into the shoes of those that make a difference,
For a spotlight moment or two?

I know what I do is barely anything.
At least it feels that way.
I can study and ace political science, history.
I can realize the power in myself.
How the few take care of the many.
How I'm taken care of,
How you're taken care of.
How I'm number 2 and you're number 2,
Or I'm number 3 and you're number 4.
Or I'm zero and you're number 1.
How neither of us is given personal care.
How nobody is special and everyone is similar.
How afraid we've been told,
To be of taking care of ourselves,
And not to be personal with everyone.
To stop talking politics, religion, and sex.